Here you will get to experience and practice the specific aptitude test for quality control manager.

On the next page you will see all the traits and tests we have developed in order to evaluate the quality control manager's traits. You will be able to choose which tests to take and adjust the overall price of the test. Once you're done, we will generate for you a detailed report with your scores and relevant explanations.
Our system also generates PDF files for your ease of use.

A general mathematical average of all tests tested, it is important to understand that there are tests of different importance and therefore the average does not necessarily reflect the level of the examiner in the position.
Precision 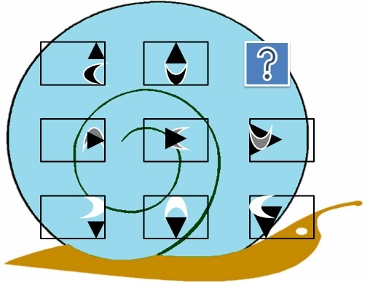 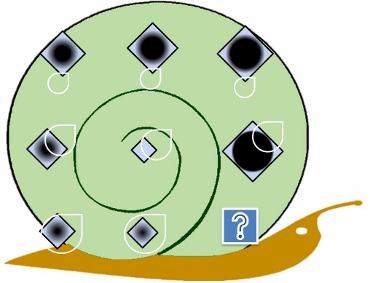 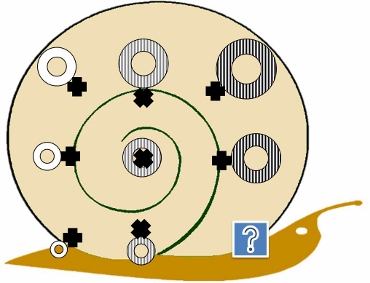 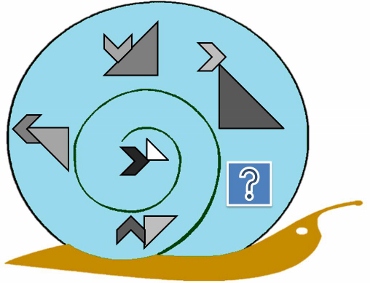 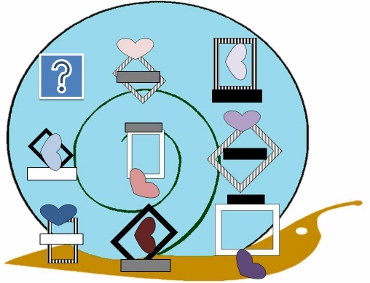 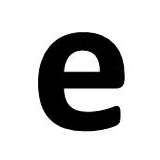 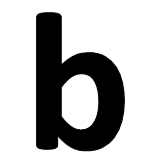 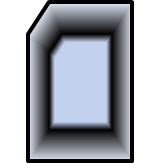 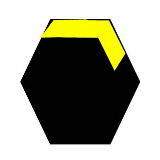 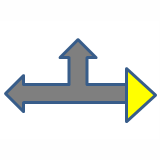 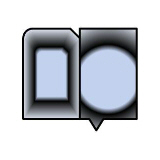 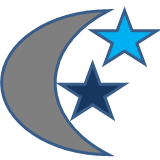 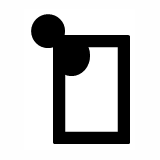 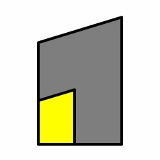 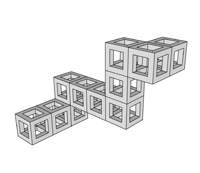 12 seconds
started : 08/09/21 14:58 | ended : 08/09/21 15:03
The Mental Rotations test requires imagining rotations of a given shape. The ability to perform a mental rotation is a spatial ability and is independent of the ability to perceive shapes. The process is done mentally (by thinking) without using actual physical elements to perform the task.
Example Personality (Traits) Report of
quality control manager
very high
Accepting authority
The ability to accept the authority and authority of those in charge, without feeling frustrated or discriminated against, and to act in accordance with the norms of the organization.
average high
Ability to get criticism
Readiness, openness and personal maturity to receive comments or demands for change, in a way that will lead to improved work performance and without feeling threatened, frustrated or discriminated against.
Persistence in the task
Self-propelled ability to finish tasks, perform tasks to the fullest despite distractions or boredom.
Employment stability
a need for security, stability and continuity in the workplace.
Individual work
Individual work
Modesty
Modesty
average
Work in cooperation
Mutual assistance, consideration, openness and good interpersonal communication during the performance of the team's mission. Also, the ability to accept different positions and beliefs, without judgment, understanding and acceptance of the other.
Stress function
The ability to function efficiently, with discretion and self-control, in light of time pressures, overload conditions, ambiguity, frustration and pressure, and stress and conflict situations characteristic of teamwork.
Activism
Socialism, energy, optimism, enthusiasm and talk.
Openness
Active search for new experiences, developed imagination and a tendency to creative thinking.
Calm
Calm
Introverted
Introverted
average low
Ambition
Setting high goals, willingness to work hard to achieve the goals and a high level of investment in achieving the goal.
low
Ability to lead people
The ability to lead others towards carrying out a mission, to discover authority, leadership, and motivation among others.
Ability to provide service
Kindness, altruism, a desire to help others, warmth and a high capacity for trust.
Sales tendency
The extent to which there is a personal tendency to engage in sales (apart from sales skills, which should be examined separately).
very low
Self responsibility
The degree to which the individual can be relied upon to meet the tasks and responsibilities under his responsibility, his willingness to carry out a dedicated and faithful performance of the tasks required in the position, and his willingness to bear the consequences stemming from the quality of the performance.
Independent work
Independent work 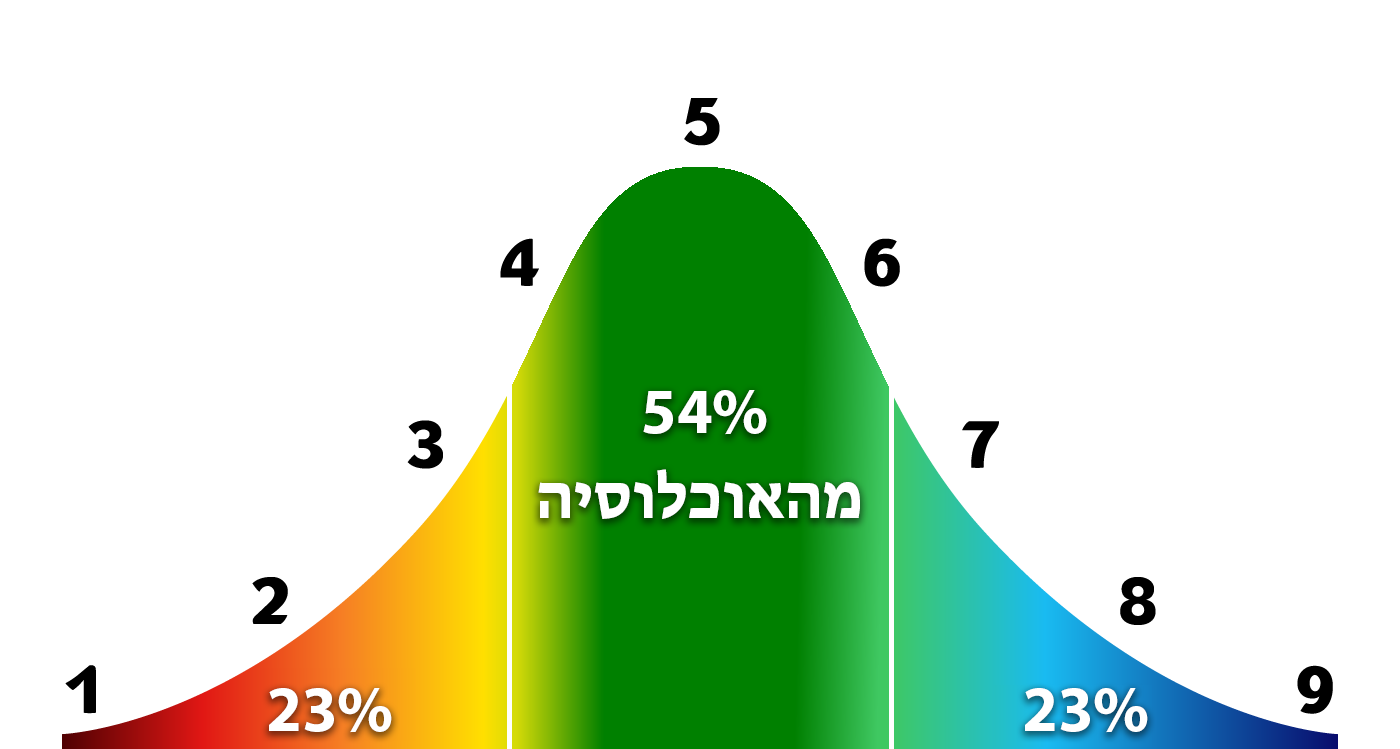 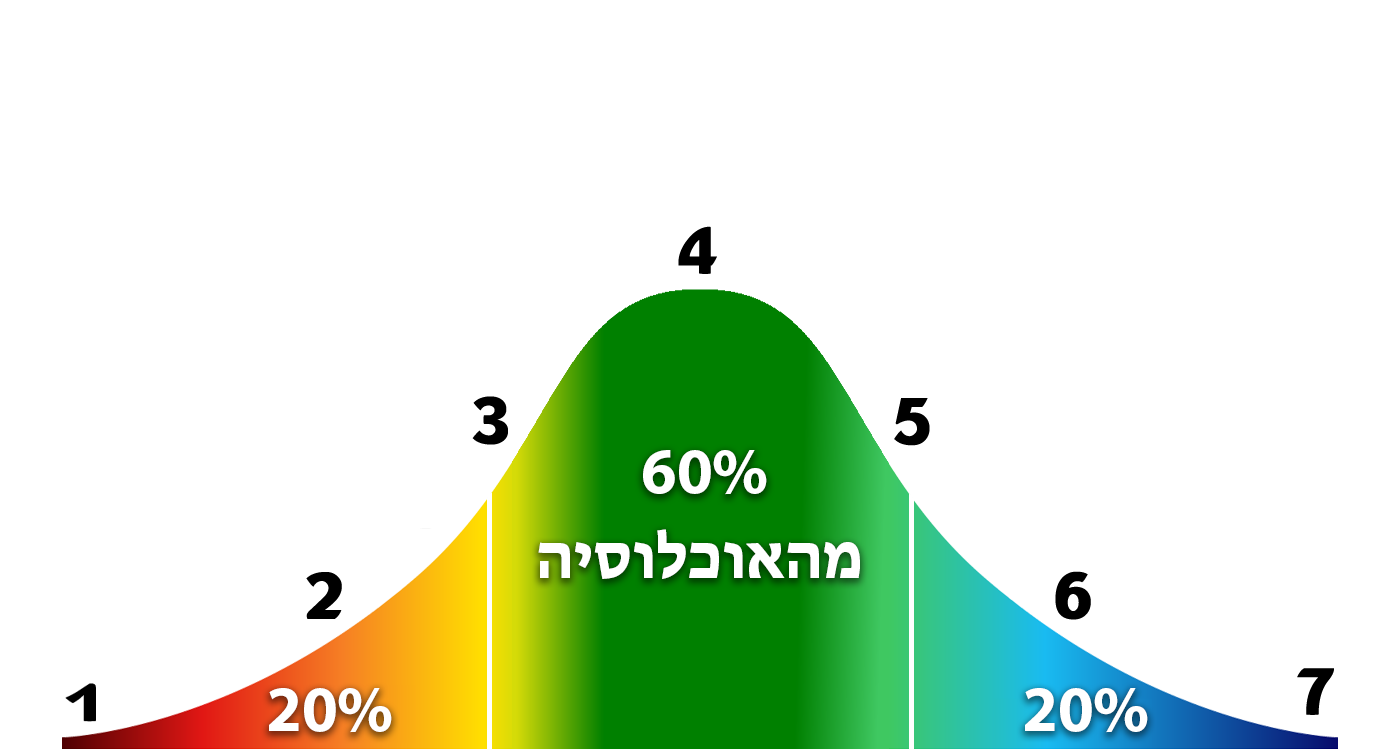 The Personality Report is based on research conducted by Logipass that observed how a person ranks himself, his views and the way others rate him.

The scores range from &quotvery high" to &quotvery low" and are statistically relative, i.e. &quotvery high" is relatively high in comparison to the population and in other words reflects the fact that the majority of people rank lower in a specific metric.

Tests and Traits for quality control manager - Here you will be able to select (✓) the tests that interest you, keep an eye on the correlation between traits and tests; removing a test might decrease a trait's influence or remove it completely, hence we advise you to take every test (at least once). Keep in mind that these tests and traits are tailored to the profession you had picked.

Profession Description - Quality control is a process that combines diagnostics, identifying product defects and making sure only properly functioning products can be delivered to the customer. Quality control inspections can thoroughly inspect every single item or inspect samples which are randomly chosen by the inspector. Inspections can, and should be carried during development stages with the purpose of preventing faulty items from reaching the later stages and requiring complex repairs that then might cost a lot more.

Costs and Coupons - Logipass let you pick the exact tests you want, changing the cost accordingly. Logipass' test questions are picked randomly from a huge pool, allowing you to retake the tests and determine whether you are improving.
Purchasing a complete test kit grants you a 9$ coupon which will be immediately sent to you by e-mail. The coupon is personal and unshareable.

Customer Support - The moment you purchase the tests kit, you will be able to contact our customer support (regular working hours) and we will be happy to assist you with any problem you might encounter.
Received a coupon and don't know how to apply it? Call us at +972778001290 or by email to: info@logipass.net and we will be glad to guide you.
are the coresponding traits
We recommend taking as many tests as possible
$ 0
are the corresponding tests

Applicant's general mental ability; an indication of his / her ability to learn; take in information, process it and use it; learn new skills and cope with intellectual challenges.

The ability to draw tangible conclusions from abstract ideas.

The ability to deal with varied formal stimulus, accurate formal perception and the ability to track forms shifting location in the visual field.

3-D visual perception and the ability to mentally rotate forms and bodies in the visual field.

The ability to recognize forms hidden within a complex figure structure, while ignoring non-relevant stimuli. It is correlated with creative thinking, flexibility, originality, ability to develop new ideas and improvisation.

The ability to quickly and efficiently perform simple, repetitive and monotonous tasks, ones that demand attention, concentration, awareness to details and precision.

The ability to remember data one encounters on a daily basis, and integrate it into former memories, in order to use it at a later time to accomplish goals and complete tasks. The memorized material is meaningful and context dependant.

The ability to deal with verbal content problems successfully; the ability to analyze and understand complex verbal information.

The extent of knowledge learned throughout life in various fields, reflecting the potential for future learning.

The ability to analyze data of different types and draw practical conclusions from it.

The shortened version of the exam evaluates 17 fundamental personality traits with the help of 15 exercises, in which you will be required to rate traits and different scenarious.
This is a short and simple exam.

✖
This site offers the option to use an accessibility component. You can turn off this option.

Select how long the button will be hidden: